Seagulls (Laridae) used to be more associated with coastal areas, however they are now commonly found throughout the United Kingdom especially in cities like London. Seagulls are large birds that can range up to 68 cm from bill to tail with a whopping wingspan of up to 85 cm. Only three species are classed as pests namely: Herring Gulls, Lesser Black- Backed Gulls and Greater Black- Backed Gulls.

Gulls are also a very noisy pest, often early in the mornings; especially during the breeding season. Gulls are also known to threaten or attack people especially if they have dependent young.
Heavy fouling is often found on buildings where gulls are roosting and due to the acidic nature it can be problematic when they land on people, cars, and buildings.

As an expert in seagull removal services, we understand the problems these birds can cause and have a deep understanding of the best removal and prevention methods. Contact our seagull control experts in London today.

Does your business or home have a seagull infestation problem? Hawkeye Bird Control can help with all your seagull control needs. Contact us today through the contact form or just give us a call today on 0208 103 3815! 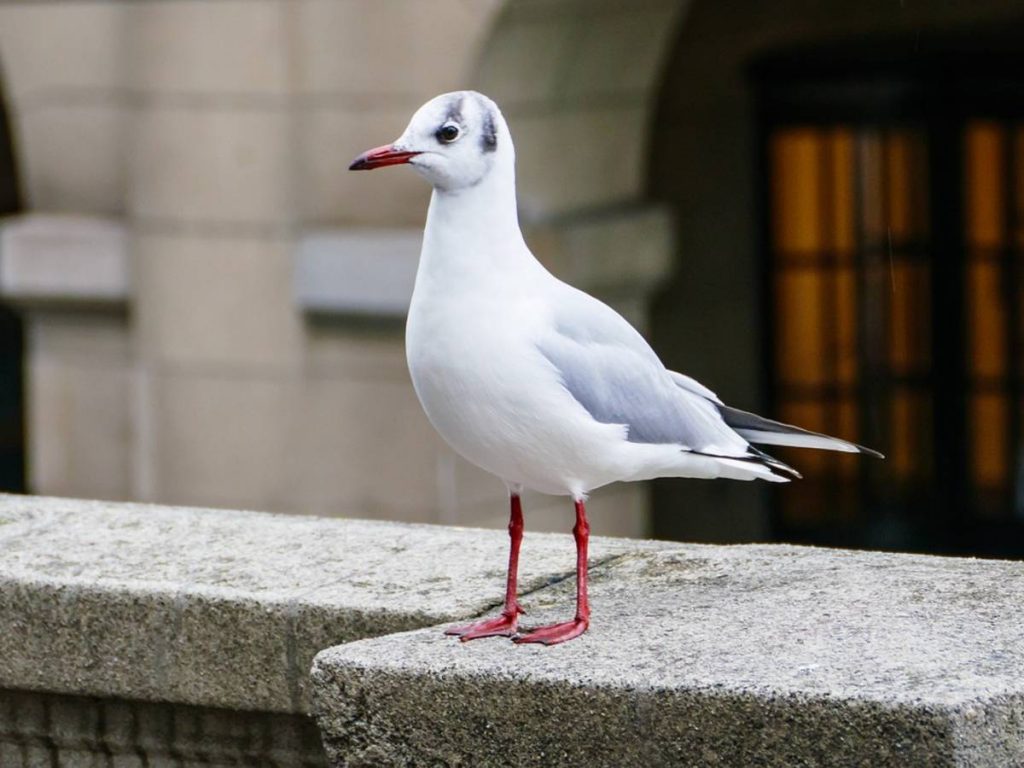 Why Seagulls Are Increasingly Becoming A City Pest

As growing numbers of these pest species are moving into built-up areas, attracted by the plentiful food on supply. With a life expectancy of up to 20 years, they have become a massive pest problem – and not just in seaside towns.

Seagulls are noisy; their droppings are prolific and they are extremely aggressive, renowned for dive-bombing and attacking people. For the maintenance staff of a building, carrying out work on the roof for example can endanger life due to the seagulls’ behaviour.

There have been many stories in the media recently of seagulls randomly attacking adults and children as they go about their daily tasks. 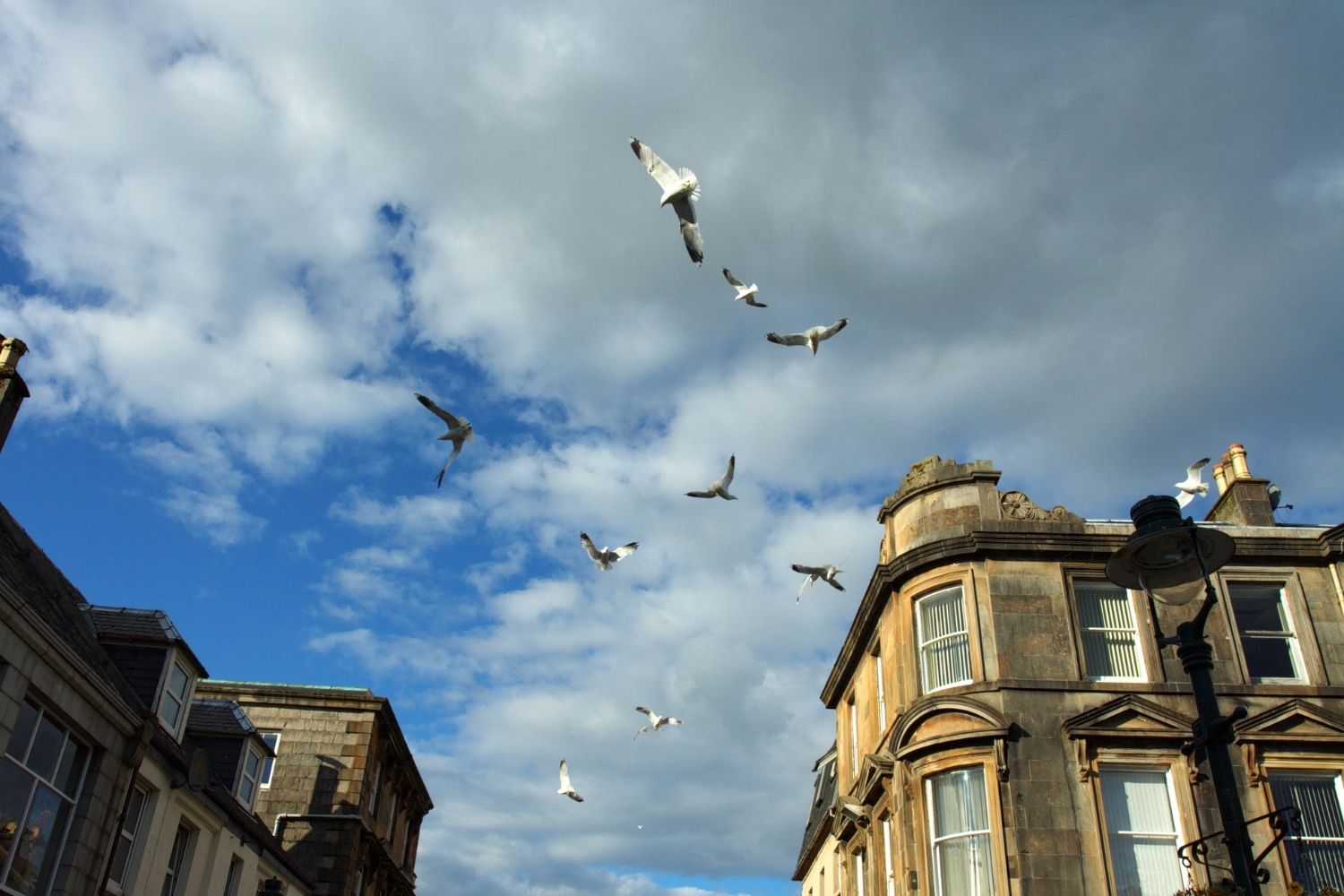 Why Protecting Your Building From Seagulls Is A Must

Seagulls cause considerable damage to properties. They vigorously pick at roofs so that they can use the roofing materials to furnish their nests. They block gutters whilst carrying nesting material from one location to another. Their nests harbour mites and insects, creating a whole new pest problem.

Heavy fouling is often found on buildings where gulls are roosting and due to the acidic nature it can be problematic when they land on people, cars and buildings.

How Our Seagull Control Can Help?

We have a number of tried and trusted methods of removing and preventing seagulls from nesting on your property. All these methods are humane and do not cause the seagulls any physical harm. They include:

Our recommendations will take into consideration the aesthetics of your building and its purpose plus the extent of the seagull problem and whether the seagulls are nesting (Nesting Seagulls are protected by law. This means that preventative regimes sometimes have to be introduced over a period of months)

So, contact Hawkeye Bird Control today if you are in need of seagull control or prevention.

Hawkeye Bird Control provides businesses and homes in London bird control services. For help with pigeons, seagulls and starlings we are the team to call!